The forced deportation of Tamil asylum seeker Dayan Anthony to Sri Lanka in late July is a taste of things to come. Nearly 200 people are attached to a High Court case whose judgement is expected in the next few weeks. There are a similar number of Tamils and Afghans in detention who the government regards as being “available for removal”.

The Australian government says it has no responsibility to guarantee or even monitor the safety of asylum seekers returned to Sri Lanka, Afghanistan or anywhere else. But a report from Human Rights Watch has documented 13 cases of people who, after being returned from Europe to Sri Lanka, were subsequently tortured by government security forces (see page 7). On arrival, Dayan was handed to the Sri Lankan Criminal Investigation Department (CID) and questioned for 16 hours. While he has been released, a stage-managed press conference after his interrogation made it obvious that he had been threatened. It is clear that neither he nor his family are out of danger. 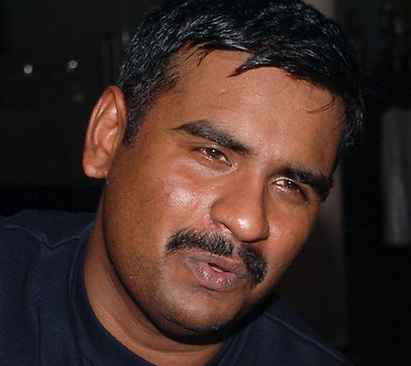 An anti-deportation resolution carried at the recent ACTU Congress has given refugee groups a solid basis to build cooperation with the unions for action to stop forced deportations. There are also plans to target Thai Airways, the company that was used to deport Dayan, and which was so often willingly used to deport asylum seekers under the Howard government.