Companies using EBA termination to get their way 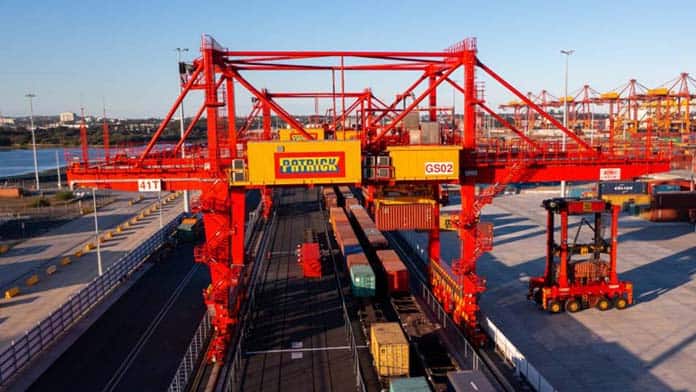 Several major employers have rushed to the Fair Work Commission in an effort to terminate workplace enterprise agreements (EBAs), no doubt mindful of the looming federal election.

Patrick Stevedoring led the charge in October, followed by tug boat operator Svitzer and then Qantas. A new agreement has now been struck between Patrick and the MUA, avoiding the prospect of termination.

Terminating an EBA means pay and conditions revert back to the minimum standards set by the award covering the industry. For unionised sites that have won good EBAs, this could mean a devastating loss of wages and conditions.

Bosses are using the economic fallout of COVID to demand greater workplace “flexibility”.

Qantas wants to eliminate the good quality rosters and cut the salaries of long-term employees, as well as increase stand-by shifts. The termination of the agreement could mean flight attendants employed before 2008 have their minimum wage cut by 37 per cent. Their proposed new agreement was voted down by 97 per cent of union members.

Labor has promised to end employers’ ability to unilaterally terminate agreements if it wins the election in May. We need to hold them to this.

But termination is just one of the legal weapons aimed against unions and our ability to collectively bargain—including the restrictive anti-strike laws holding workers back.

It is not a new tactic. In 2015, freight train company Aurizon succeeded in an application to terminate its agreement. This opened the floodgates. Miners at Oaky North, Murdoch University staff, and Port Kembla coal terminal workers have all faced termination.

Patrick wharfies were bargaining for two years after management demanded concessions. When the company escalated the dispute by applying to terminate, the MUA announced plans for strike action in the lead up to Christmas. Patrick then sought a court order to ban all industrial action. At the same time the Morrison government threatened federal intervention.

Sadly, the MUA agreed to suspend action. The new in-principle agreement was reached under immense pressure to head off Patrick’s bid to terminate the agreement. While pay rises and job security protections were won, there are worrying reports the company secured one of its key demands, removing union and workers’ quotas in the hiring process.

Defying these legal threats and using our industrial power is the key to breaking deadlocked negotiations—because as these disputes show, if we don’t bring out the big guns, they will.