Big pharma’s thirst for profit has held back vaccine research 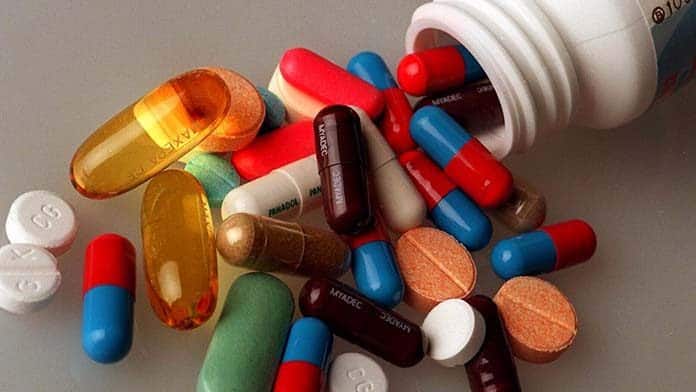 The race is on to develop a vaccine capable of halting the new coronavirus, COVID-19. There are a number of treatments in development. But the minimum time to produce and test them is considered to be 12 months.

One reason is that the big pharmaceutical companies have been disinterested in developing virus treatments, fearing they won’t be profitable.

Viruses are constantly mutating, so that vaccines or anti-virals can become useless against new variants that emerge. This means companies may not be able to make back the money spent developing them.

These problems can be seen in efforts to tackle the Ebola virus, which emerged in Africa in 1976 and has produced periodic outbreaks since.

A vaccine was developed by publicly-funded researchers in Canada that was known to work by 2003. But there was no interest from pharmaceutical companies in funding the clinical trials necessary to gain government approval. These can cost $250 million or more. With outbreaks concentrated in Africa, big pharma could not see a market to enable them to make profit on the investment.

It was only after a major epidemic in West Africa in 2014, and growing political pressure, that a US pharmaceutical company, Merck, agreed to fund the necessary clinical trials.

If more preparatory work on coronavirus vaccines had been done before COVID-19 emerged, we would be in a better position to quickly develop treatments.

But governments failed to heed the warning of previous large-scale coronavirus outbreaks. In 2002 another coronavirus emerged, SARS, spreading to 29 different countries and claiming 774 lives. Another strain, MERS, was identified in 2012 in Saudi Arabia, and killed 400 people. South Korea experienced a particularly serious outbreak in 2015.

Pharmaceutical companies lost any interest in research once these outbreaks faded away. “Had we not set the SARS-vaccine-research program aside, we would have had a lot more of this foundational work that we could apply to this new, closely related virus,” Jason Schwartz, an assistant professor at Yale School of Public Health, told The Atlantic.

Pharmaceutical companies are immensely profitable. The top ten companies globally made a total of $150 billion profit in 2019.

Big pharma dominates research and development because only these enormous companies have the facilities and the hundreds of millions of dollars needed to bring drugs to the public.

Drug research should be taken out of their hands and run in the interests of ordinary people and human health not profit.